Stocks have plummeted by nearly 50% in more than two months

However, since the beginning of this year, Arowana’s stock price has risen briefly. After reaching a record high of 145.62 yuan per share on January 11, it began to fall all the way. As of March 24, its latest closing price was 75.12 yuan per share. Stocks fell as much as 48.41% compared to the previous high. 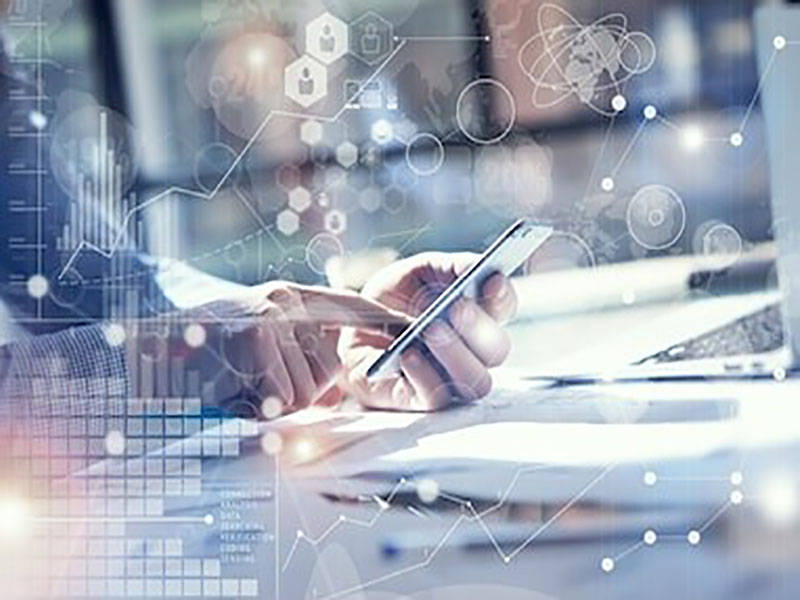 Linyuan Investment was established in 2006. According to data, the company’s investment philosophy is to insist on long-term value investment and achieve compound growth of wealth. Lin Yuan, the founder of Lin Yuan Investment, entered the market in 1989 with RMB 8,000. Up to now, his personal and family has penetrated the accumulated stock market value of more than tens of billions. During this period, he has gone through many rounds of bull-bear switching.

After the stock price of Arowana, which Linyuan Investment bought in the fourth quarter of last year, is it still worth “buying the bottom” after its stock price plummets? Arowana’s main business is the research and development, production, and sales of kitchen food, feed ingredients, and oil technology products. In recent years, the company’s operating performance has continued to grow. In 2020, it will achieve a net profit of 6.01 billion yuan, a year-on-year increase of 10.96%.

In terms of stock price, after landing on the A-share market on October 15 last year, Arowana’s stock price quickly started a strong rise. It reached a record high in intraday trading on January 11 this year, compared with the issuance of the stock. The price was 25.7 yuan per share, an increase of 4.67 times. Even after the recent heavy setback, the latest closing price of the stock as of March 24 is still up to 1.92 times higher than the issue price more than five months ago.

It is worth noting that, according to the annual report disclosed by Arowana, in addition to Linyuan Investment, as of the end of last year, Arowana has also obtained GIC Private Limited, Huatai Bai Rui Fund, E Fund, China Guangfa Fund, CITIC Securities, Huatai Securities, etc. The position of funds.

The latest research report issued by Guosheng Securities on March 24 pointed out that looking forward to the next 3-5 years, Arowana will continue to expand channels and expand its categories to promote the steady growth of kitchen food revenue. At the same time, the company matches the construction of a new production capacity and is under construction by the end of 2020. Compared with actual production capacity +30.2%. Cost-side companies have the ability to resist risks. At the end of 2020, prepayments and inventories have increased significantly. They may face pressure in 2021, but they can achieve stable operations in the medium and long term. It is estimated that the company’s revenue for 2021/22/23 will be 2223.1/2391.4/256.47 billion yuan; net profit attributable to the parent will be 75.0/99.7/11.84 billion yuan, respectively +25.0%/32.9%/18.7% year-on-year, and the corresponding PE will be 56.8/42.7/ 36.0 times, maintain the “overweight” rating Spark Global Limited.