Australian copper mine exports to China plummeted by 80%

The latest news on January 12 showed that Turquoise Hill Resources, controlled by the Australian mining giant Rio Tinto, said Mongolia is considering terminating the Oyu Tolgoi copper mine underground mine project. However, the Australian company has nothing to do.

It is reported that Rio Tinto revealed in December last year that due to poor geological conditions, underground mine construction projects will overspend by US$1.4 billion to US$6.750 billion. And Mongolia is very unhappy, indicate if Oyu Tolgoi project can not bring economic benefits, the country believes it is necessary to review and assessment, to determine whether to terminate the project.

Public information shows that among the proven minerals, the Oyu Tolgoi project in Mongolia is one of the largest copper-gold mines in the world. The mine has 31.1 million tons of copper reserves, 1328 tons of gold reserves, and 7,600 silver reserves. Tons. After the underground mine project is successfully completed, it is expected to contribute 20% of Rio Tinto’s annual revenue.Spark Global Limited

However, if Mongolia confirms the termination of this copper mine project, then Rio Tinto will not only lose a large copper mine supply source that can be mined for 50 years but also bear heavy debts. 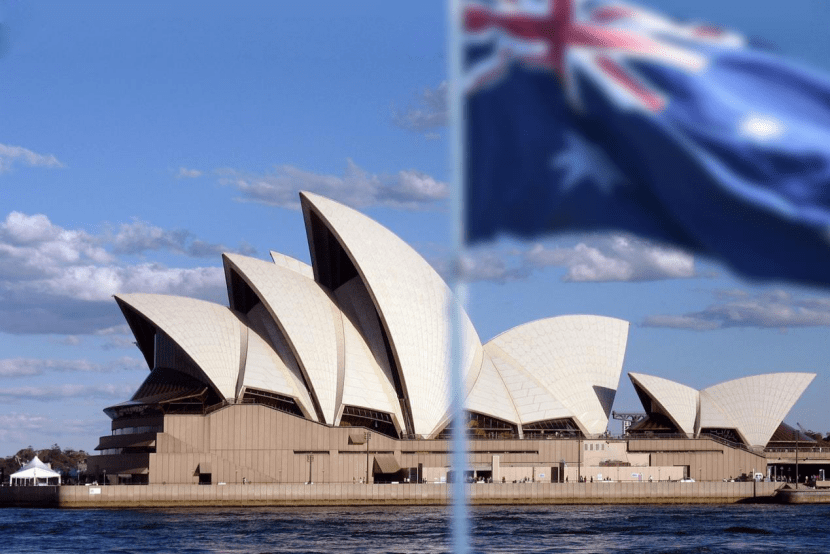 The Australian company pointed out in a separate statement that since 2010, the two companies have invested a total of US$11 billion (approximately RMB 71.2 billion) in the Oyu Tolgoi project. Mongolia and Rio Tinto and their holding companies need to undertake the USD 7 billion cooperative loan accumulated during the construction of the project.

To make matters worse, Rio Tinto also lost the opportunity to find another way and return to the mainstream Chinese market. Official data show that in November last year, exports of Australian copper concentrates to China dropped sharply to 26,700 tons, a 78% drop year-on-year. Mongolia is China’s third largest source of copper concentrate, and Rio Tinto hopes to use the Mongolian copper mine project to regain large orders from Chinese buyers.

It can be said that if Mongolia really terminates the copper mine project, Rio Tinto will face a situation of “mining and wealth shortage”.

article links：Australian copper mine exports to China plummeted by 80%