Case has not yet concluded the red sun prompts related risks 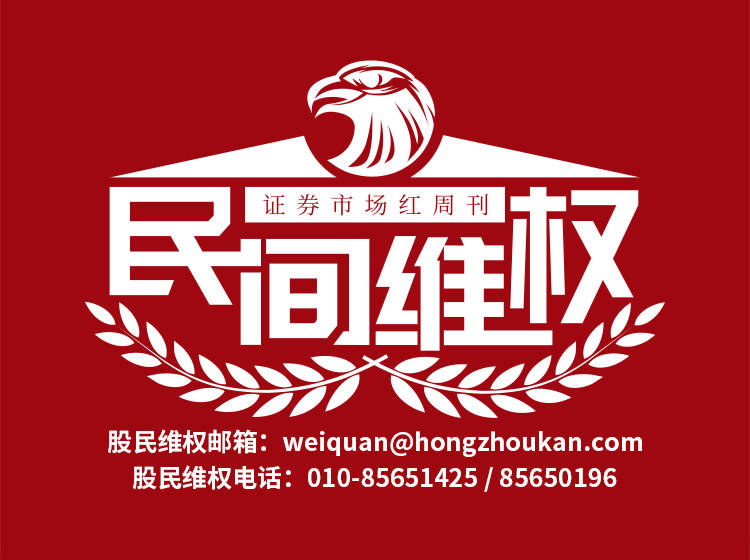 The reporter learned from Tianyancha APP that before being investigated by the Securities Regulatory Commission, Red Sun had been exposed to the illegal occupation of the funds of the listed company by a major shareholder. On April 30, 2020, in the relevant operating performance and special descriptions disclosed by Red Sun, it stated that the company’s controlling shareholder Nanjing First Pesticide Group Co., Ltd. (including its related parties) had newly acquired occupations during the period from January to December 2019. Listed company funds were 4.684 billion yuan, and by the end of the year, there were more than 2.9 billion funds that had not been returned.

Regarding the reasons for the misappropriation of funds of listed companies, Red Sun stated that “in 2019, the downward pressure on the global economy will increase. With the continuous strengthening of the national deleveraging policy, especially the financial institutions dragging, borrowing, and pressing loans to private enterprises. The bank’s internal credit approval process has been lengthened, the time is uncertain, and open market financing has become more difficult. The secondary market has also fluctuated sharply due to the Sino-US trade war and deleveraging, which has led to liquidity risks for the company’s controlling shareholders and thus non-operating Occupy company funds for the return of other financing loans and interest, liquidity turnover, etc.”.

Tianyancha APP shows that Red Sun is an integrated upstream and downstream company with pesticides and three drugs and three drugs intermediates as the main business. It is mainly engaged in environmental protection pesticides, three drugs and three drugs intermediates, fine chemical products, and biomedicine. Production and sales and manufacturing and operation of packaging materials for pesticide products. The recently released annual performance forecast shows that Red Sun expects 2020 operating income from 4.02 billion yuan to 4.25 billion yuan; net profit attributable to shareholders of listed companies is 42 million yuan to 63 million yuan, an increase of 112.35% to 118.53% over the same period last year.