At present, the number of bitcoins in the global network platform is roughly 21 million. Although the number is limited, it is widely circulated among various countries, and South Korea is one of them. In South Korea, the value of a bitcoin has now reached 70.59 million won, which is equivalent to 410,000 yuan in RMB, which has once again set an all-time high. Most transactions of Bitcoin, a virtual currency, are conducted anonymously, and there is no way to directly inquire about the transaction’s personal assets. I did not expect that there have been cases of tax evasion and money laundering with Bitcoin in South Korea. 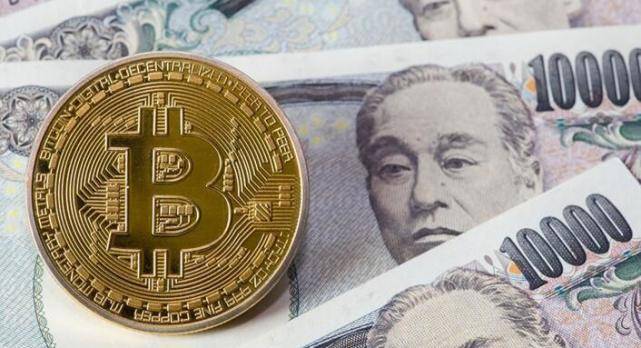 The non-real-name system for encrypted transactions of virtual currencies has caused frequent chaos in the industry. There are currently hundreds of virtual currency trading online platforms in South Korea, but only 4 of them can identify the personal asset status of the accounts. These 4 have adopted measures to register real-name bank accounts. Most other virtual currency trading platforms do not. The way to know their trading trends and capital situation, and then many investors take advantage of this loophole for tax evasion or money laundering, this phenomenon frequently occurs, which has attracted the attention of the South Korean government.

Because of the phenomenon of money laundering and tax evasion in South Korea, the government has formulated relevant policies in response to this situation, mainly for anti-money laundering and anti-tax evasion. It is reported that the government requires that all virtual Currency platforms need measures such as identification, real-name account registration transactions, and at the same time make mandatory requirements for qualification declarations for virtual currency trading platforms. Now the Korean government is paying more and more attention to industry regulations and thresholds.