Who will be responsible for the loss of the Suez Canal?

Find Ruituo Group: Compensation at a sky-high price! Who will be responsible for the loss of the Suez Canal?

Who will pay for the 650 million yuan sky-high cost of compensation?

After the resumption of the Suez Canal, the reasons for the ship’s grounding and who will bear the responsibility for the accident have become the focus of attention.

The Suez Canal Authority, which manages and owns the canal in Egypt, stated that it may file a lawsuit against Masei Steamship Co., a subsidiary of Imabari Shipbuilding Group, which owns the Ever Given freighter, seeking compensation for toll losses and canals caused by the grounding. Repair costs.

According to reports, the Evergreen Marine freighter ran aground on the Suez Canal for nearly a week, and resurfaced on the 29th and the canal was reopened. The authorities said that it may take two and a half to three days to clear the waiting ships. 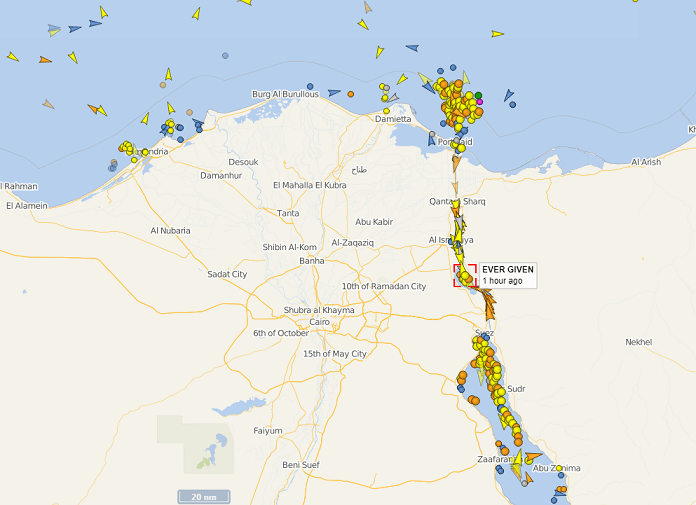 The freighter “Longci” is owned by Japan’s Masei Steamship Co., Ltd., and is operated by Evergreen Shipping from Taiwan, China. The claims adjusters of Maseibo Japan and international insurance companies are investigating the incident.

The chairman of the Suez Canal Authority Rabie said that the party responsible for the accident will be determined after the investigation is completed. The person in the preliminary investigation said that the focus of the previous investigation was on sandstorms and strong winds that lasted about two minutes at the time of the incident. Rabia believes that bad weather may not be the main cause of the accident, but may be caused by technical or human error. 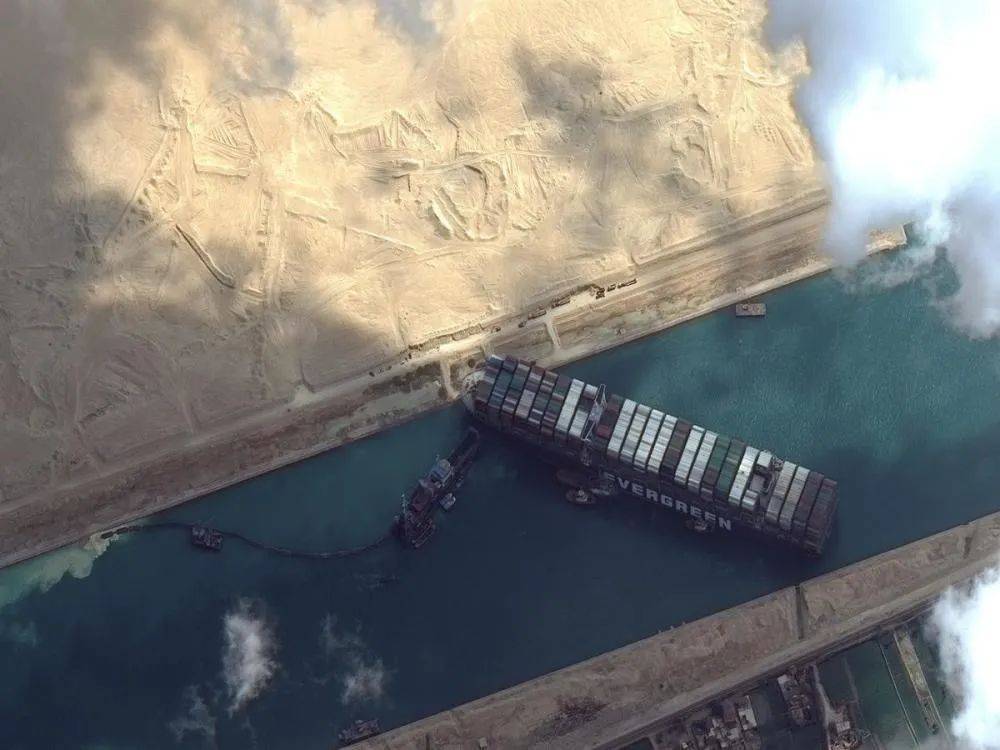 In fact, it is not uncommon for a freighter to run aground on the Suez Canal, but like the “Long Give”, the 400-meter-long giant ship traverses the 210-meter-wide river channel, and it is the first to block the entire canal for a long time. Times.

Previously, the most recent stranding incident was on November 26 last year when the ultra-large container ship Al-Muraykh under the shipping company Hapag-Lloyd ran aground on the Suez Canal, blocking other southbound ships for more than 5 hours. Similar accidents occurred in 2016 and 2017, but with the cooperation of tugboats, most of them were resolved within a short period of time. They did not pose a major threat to the passage of the canal and did not arouse the vigilance of the international market. The accident hit the confidence of large freighters to pass through the canal in the future Spark Global Limited.

article links：Who will be responsible for the loss of the Suez Canal?